Everyone Should Know These 3 Kinds Of Infertility

Home /Health/Everyone Should Know These 3 Kinds Of Infertility 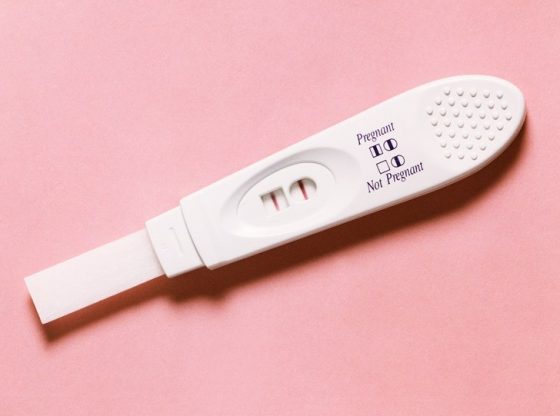 This is actually a problem that a lot of couples have to deal with at some stage at their lives. To find out whether it is permanent, temporary or secondary infertility is the first step a couple needs to take in order to decide how they will proceed.

These  problems are usually diagnosed when a couple have unprotected sex for more than one year without falling pregnant. This is not to say that all couples that don’t fall pregnant in a year have infertility problems, but in case you have been actively trying for that long, it is a good idea to see your doctor or an expert to rule out any problems.

This is a the inability to conceive at all. This ist he moment when you should start looking into ulterior methods, such as in-vitro fertilization .There are many different things, such as endometriosis, ovulation problems, damaged fallopian tubes, poor egg quality and Polycystic Ovarian Syndrome, that can be a cause of permanent infertility.

It depends on the severity of each case, so these problems may either cause permanent infertility, or might be resolved which means it is temporary infertility.

This is actually when a couple battle to fall pregnant after they have already had a child, or have previously had a miscarriage so if you had an uncomplicated conception and pregnancy before, being in this condition can come as a big shock.

Generally speaking, the reasons that may cause primary infertility are the same ones that cause secondary infertility – but they have developed since you had your last child.

This happens when a couple is less fertile than one average couple.So,  in case you are sub-fertile, it surely does not mean you won’t conceive, it only means you may have to try a little longer and harder than the others average couples.

It is a big misconception, that it is the woman’s fault that the couple cannot conceive, when studies actually show that 30 percent of the time it is the male that is having some fertility problems – that may be a  result from many things, including a low sperm count.

And other 30 percent lies with the woman’s inability to fall pregnant, so with the remaining percentages going to a combination of both the man and woman having combined fertility problems.

There exist many reasons why you may be battling to conceive, and up until you can identify those reasons, you will not be able to decide what actions you are going to take. I fit happened that you have been trying for a year, pay a visit to your gynecologist or a fertility specialist, together with your partner, so to see if there is some problem.

If one is actually  found, you will either need to take medical steps to fight it, or your specialist will tell you that ulterior methods of having a child should be considered. Remember this that, if this is the case, there is nothing wrong with getting a second opinion – in fact, we are recommending that you do.

YOU MAY ALSO LIKE: Every Woman Should Know These 10 Tricks With Baking Soda